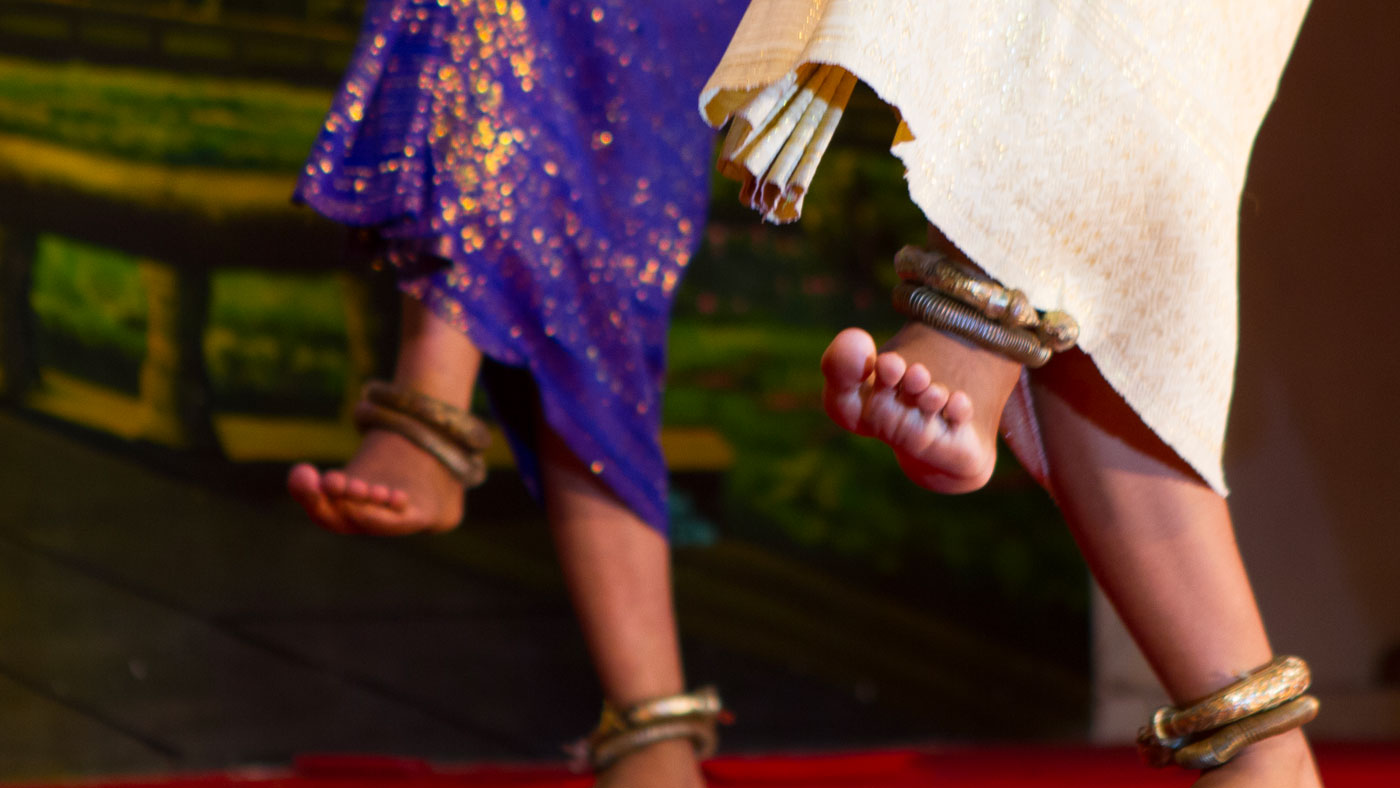 Existing since the 7th century and associated with the Cambodian court, the Apsara dance was inscribed on UNESCO’s Representative List of the Intangible Cultural Heritage of Humanity in 2008 under the name “Royal ballet of Cambodia”.80 The dance is said to have a sacred and symbolic role and embodies the traditional values of refinement, spirituality and respect. This intangible heritage combines the practice of dance and the handicraft of costumes.

“..classical dance transformed from a ritual practice in Angkor to a global symbol of national identity as it increasingly became commodified into a packaged secular cultural tradition.””81

Collaboration: The dance and the impact of tourism on the evolution of the practice is not well documented, and there is also very little (academic) research on the subject.