The “zampogna” as Intangible Cultural Heritage of Humanity. The revival of a proposal 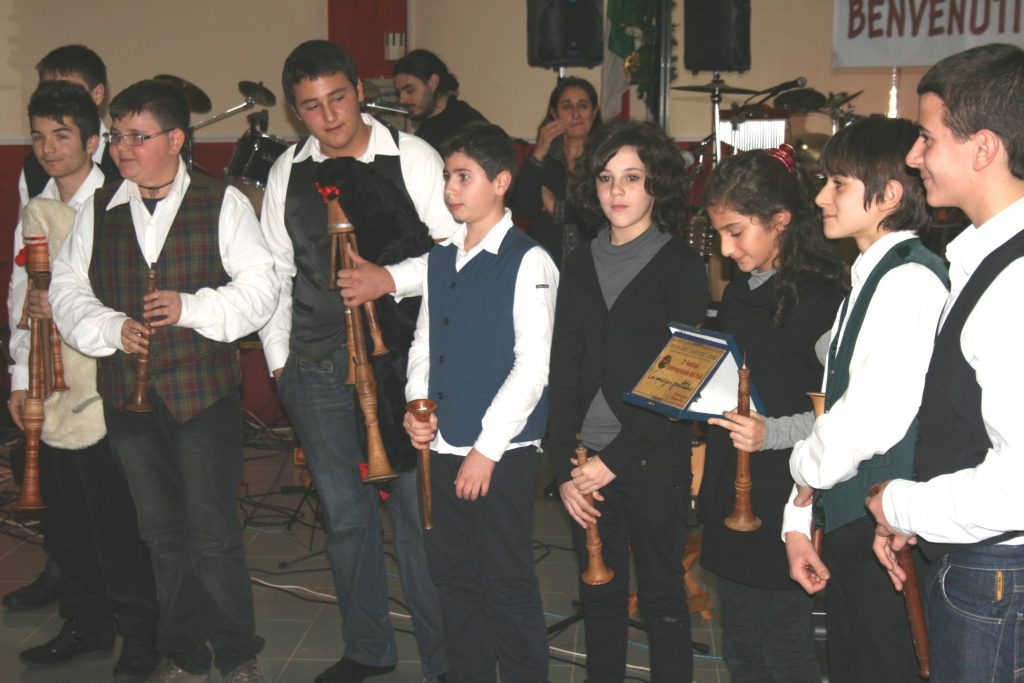 On November 25, in the occasion of the General Assembly of the members of the cultural association “Circolo della zampogna” (Bagpipe Club) that takes place in Scapoli (province of Isernia, Molise region, Italy) in the ambit of the traditional “Autumn Bagpipers Meeting”, the same association organizes a conference entitled: “The zampogna as Intangible Cultural Heritage of Humanity. The revival of a proposal”.

The initiative follows the analogous one launched by the Circolo since the year 2009 when in the occasion of the “Zampogna International Festival” of that year (July,24-26) it organized a big conference in which they were invited to participate (and they participated) several representatives of communities, groups, individuals and NGOs concerned coming from all the areas of the centre-south of Italy in which the bagpipe called zampogna has been and is still present and alive. With the aim of the achievement of the inscription of the zampogna in the Representative List of the Intangible Cultural Heritage of Humanity, the first step of the initiative was that of “ the construction of a net of the zampogna communities”. Over the years that have passed the will emerged from the 2009 conference has been kept alive and now the “Circolo” thinks that it is time to resume the journey. Also in this new conference, besides the members of the “Circolo” many people concerned have been invited and are awaited to discuss about and share the proposal.