By ICH NGO ForumSeptember 30, 2019No Comments 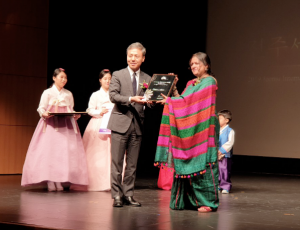 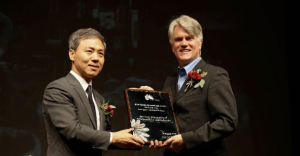 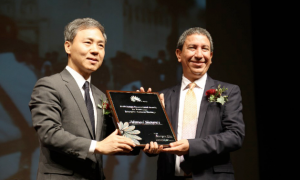