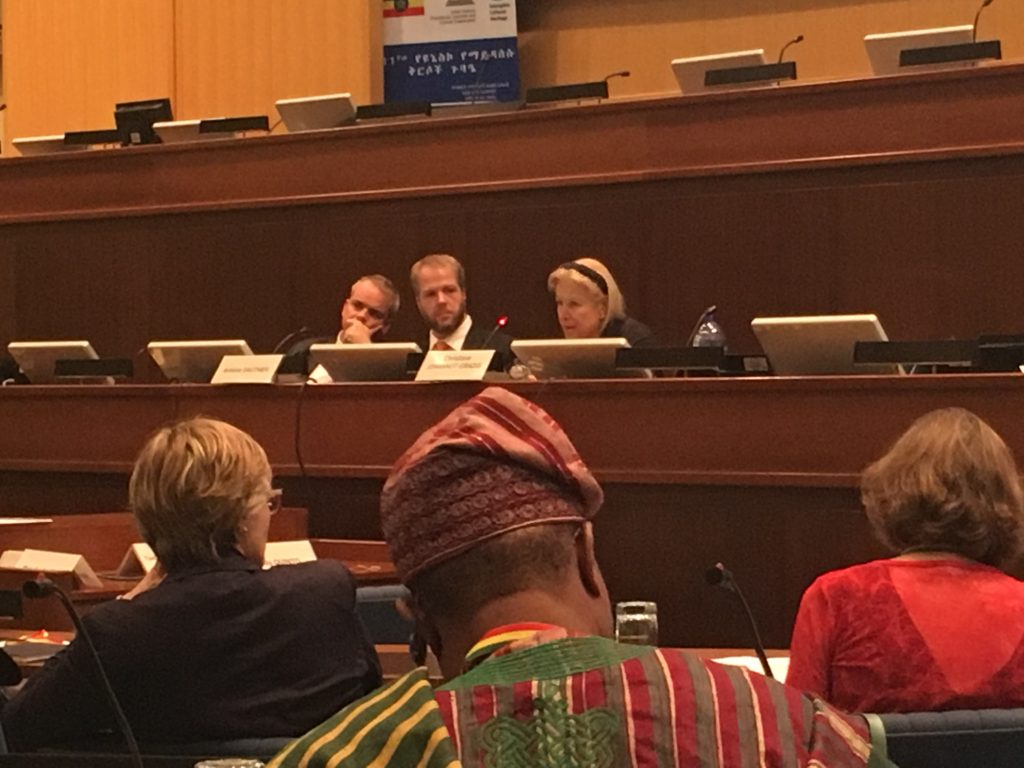 “Challenges for NGOs in the promotion of ICH values”

The theme of the 2016 Symposium at Addis Ababa in Ethiopia was “Challenges for NGOs in the promotion of ICH values”.

The program offered room for presentations by important speakers active both outside as well as fully within the Convention’s framework. NGO experiences from Ethiopia, Nigeria, Cameroon, and Uganda were shared.

Ananya Bhattacharya from Contact Base, India moderated the session.

The keynote speakers were:

The 2ndpart of the symposium introduced the topic of the legal protection of ICH in the case of Armed Conflict, a subject in which expertise and research is being developed also amongst accredited NGOs. In the near future the topic of ICH in contexts of armed conflict, migration and emergencies will be further explored in the Forum’s initiatives. 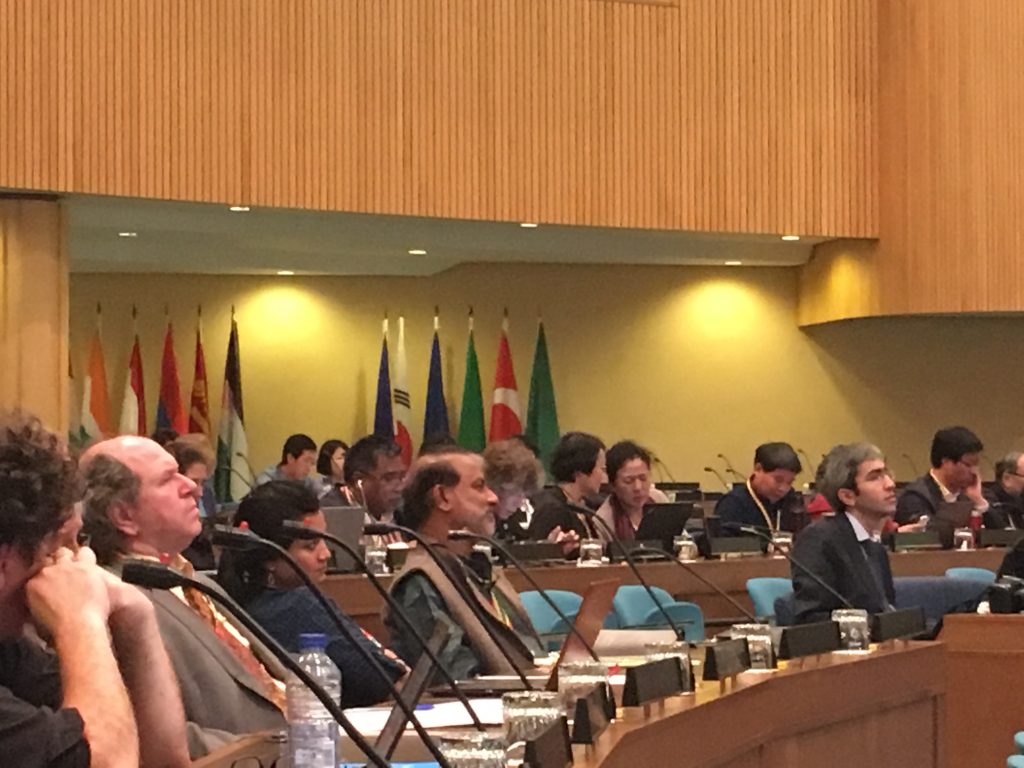 This second session was moderated by Antoine Gauthier from Conseil Québecois du Patrimoine Vivant of Canada. Dr Christiane Gradis-Johannot from Traditions pour Demain working in Europe and Latin America presented on Protecting ICH in the case of armed conflict

Overall, the success of the event came down to the interesting issues brought to light concerning the challenges faced around the world in promoting Intangible Cultural Heritage and the international conversation that it initiated.

Over the years the Forum has established a tradition to open the IGC sessions with the NGO Symposium. For the 2016 Symposium, over 80 participants of NGOs, communities, researchers, state parties and members of national UNESCO Commissions from over 32 countries attended.