By ICH NGO ForumFebruary 28, 2017No Comments 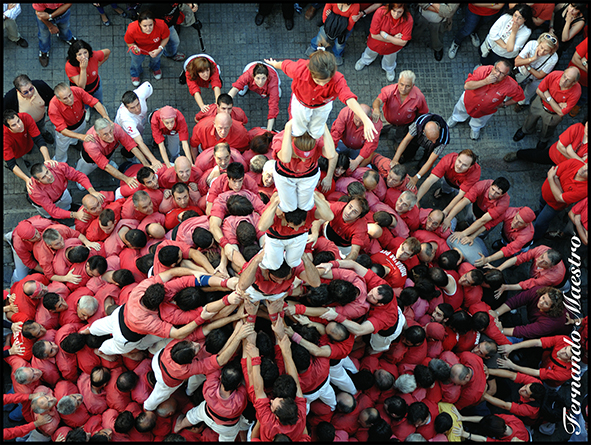 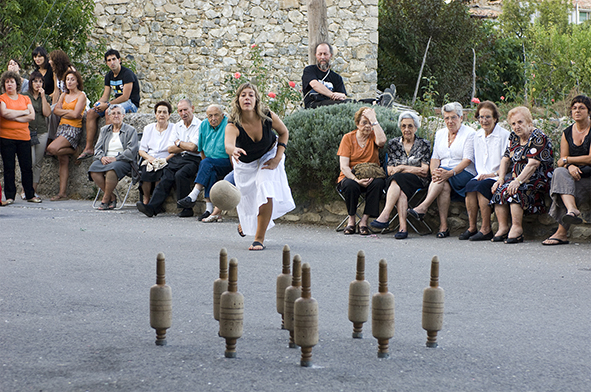 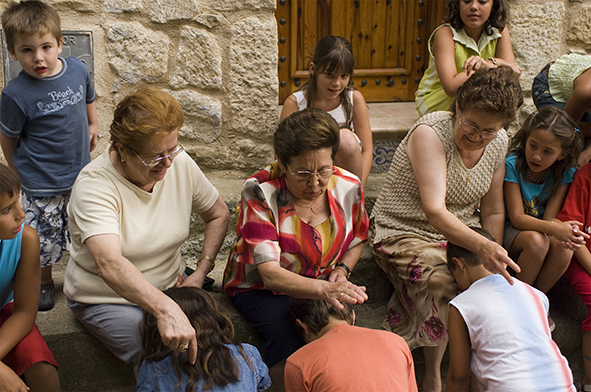 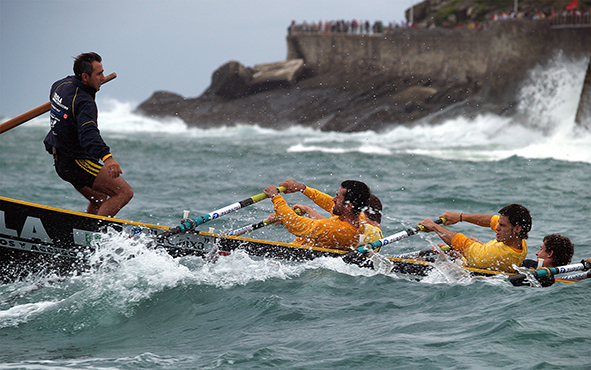