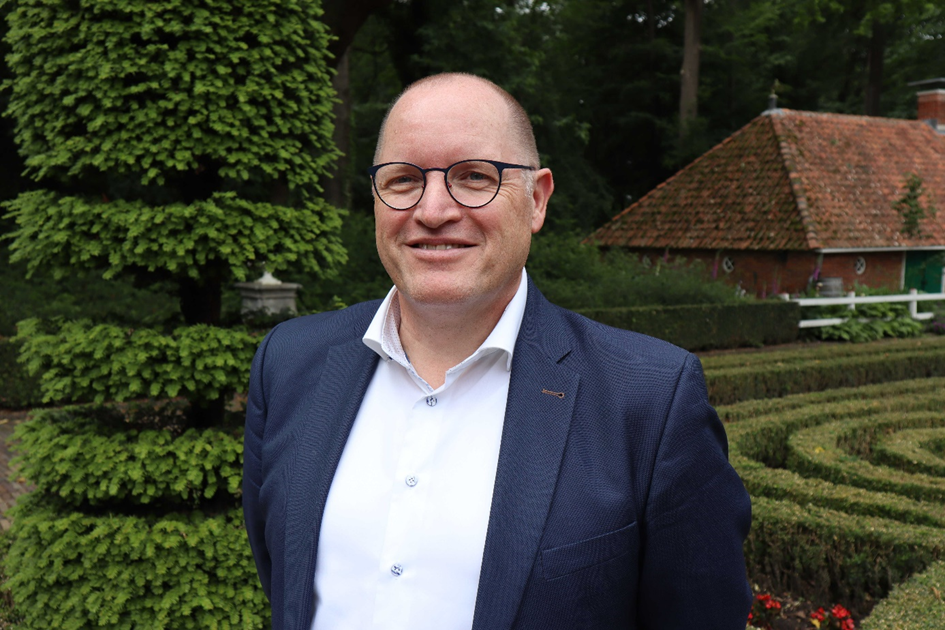 I would like to start by thanking the Steering Group of the ICH NGO Forum for giving me the floor at the start of its General Assembly to speak in memory of our beloved colleague Dr. Albert van der Zeijden who passed awayso suddenly on Friday July 30th at the age of 64.

His totally unforeseen death has shocked and affected many people around the globe, considering all the reactions his family and the Dutch Centre for Intangible Cultural Heritage have received. On behalf of his family and his closest colleagues of our Centre I would like to express my gratitude for all the signs of sympathy that were shared.

In 2002 Albert obtained his doctorate at the University of Amsterdam on Catholic identity and historical awareness. W.J.F. Nuyens (1823-1894) and his ‘national’ historiography (Hilversum, 2002). Catholic Culture and historiography was one of his many great passions, which he liked to write and talk about.

In recent years at the Dutch Centre for Intangible Cultural Heritage, Albert grew in his role from researcher to head of department in the field of research and development on intangible heritage. Under his leadership, the Research Agenda 2017-2020 “Intangible Heritage as a testing ground for a globalizing community” was created, in which Albert focused on sustainable tourism and intangible cultural heritage. 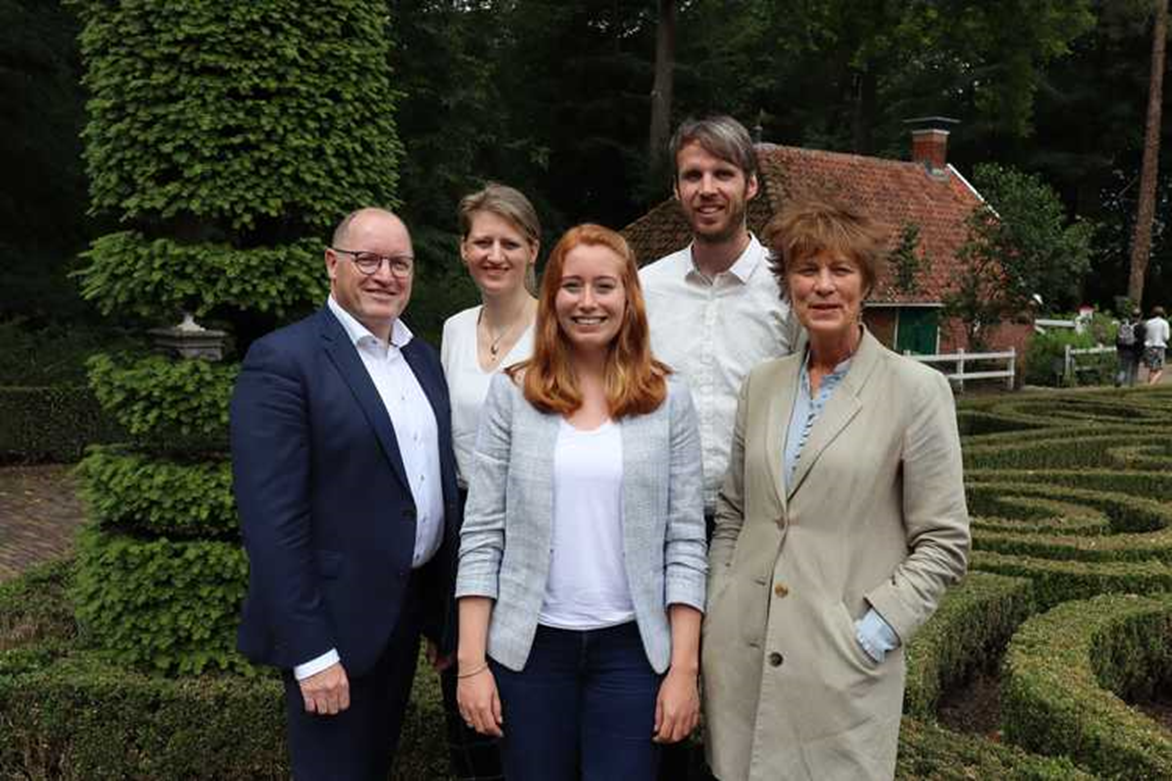 He gave leadership to a team of four colleagues, supplemented by trainees. With great enthusiasm and in his own unique way, he showed himself to be a committed, inspiring, generous and social leader.

Albert always saw new opportunities to cooperate, which enabled him to build a large and international network. His contributions to the policy of the Dutch Centre for Intangible Cultural Heritage have been indispensable. 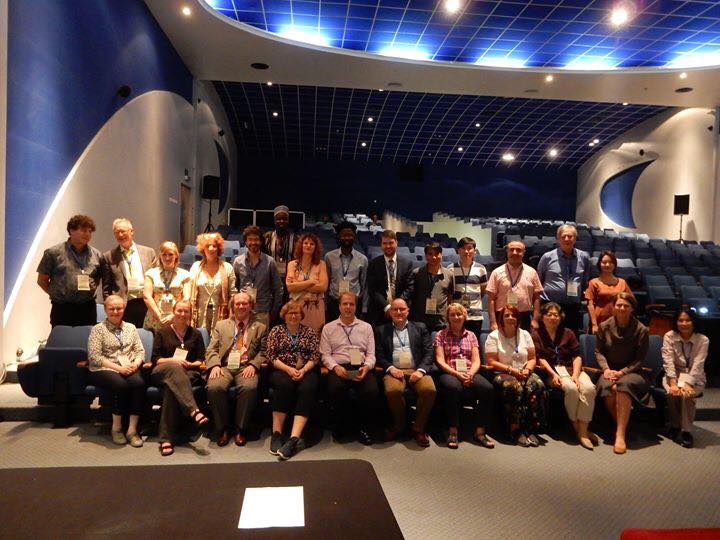 The same applies to his work within the ICH NGO Forum of UNESCO, in which Albert represented the Dutch Centre for Intangible Cultural Heritage. Albert absolutely believed in international collaboration and learning from each other within the UNESCO family. He worked on the Dutch nominations for the international lists regarding intangible cultural heritage, such as the Craft of the Miller in 2017 and the Corso culture this year and was an important advisor to the Dutch State Party, current member of the Intergovernmental Committee. From 2014 until 2015 he was a member of the Evaluation Body. And Last but not least he was the coordinator of the Working Group Research, which he helped to develop a task that filled him with pride and inspiration. 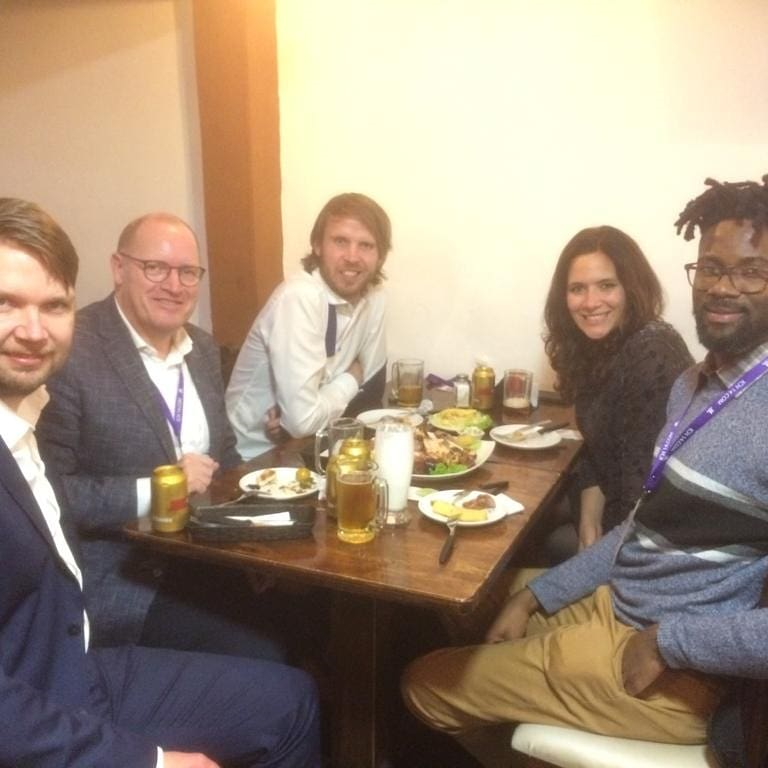 Albert was also closely involved in international expert groups related to the UNESCO Convention for the Safeguarding of Intangible Cultural Heritage. All these tasks energized him. As he loved to connect with people.

The months before he passed away Albert was busy preparing the presentation of the Research Agenda 2021-2024. Its research areas will include sustainability, diversity and inventory methods; themes that were close to his heart. This Research Agenda will be presented in the first half of 2022 and the outcome will be delivered in 2024.

Next to his job at the centre and the many tasks he fulfilled Linked to UNESCO, Albert started working as a Research Fellow Heritage Studies at Utrecht University in 2017. This reconnection with the University that originally trained him as a historian filled him with pride. 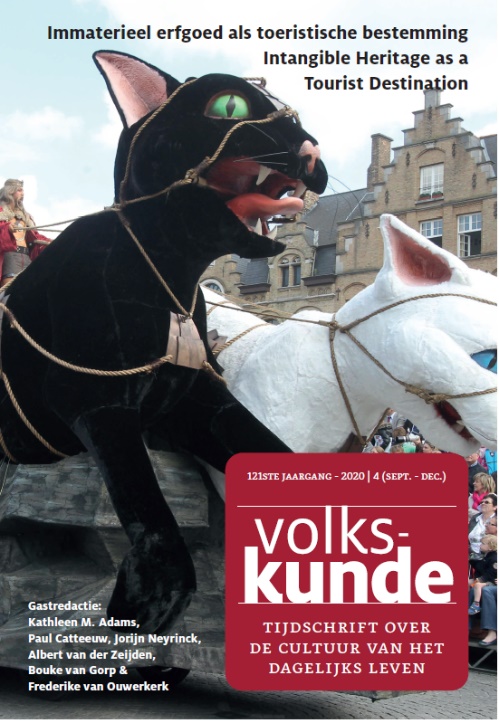 Albert was also very much involved in the coming about and editing of publications.

He would always focus on the output of research and lend a critical but inspiring eye when needed.

He was a passionate and involved editorial board member of the Flemish-Dutch journal Volkskunde for almost twenty years.

Since 2013, he also was a member of the editorial board of the international internet magazine Heritage Alive, Voices and Practices, which is affiliated with the ICH NGO Forum. Who I want to thank for dedicating their latest edition to Albert!

Those who followed Albert on social media cannot have failed to notice that he had many interests and passions. Because of Albert, many people regularly viewed in their timelines opinion pieces, reviews and considerations on topics from the field of (intangible) cultural heritage and beyond. With his witty reflections on the professional field, his private life and other hobbies and interests, he stimulated thinking, discussion or simply generated a smile. 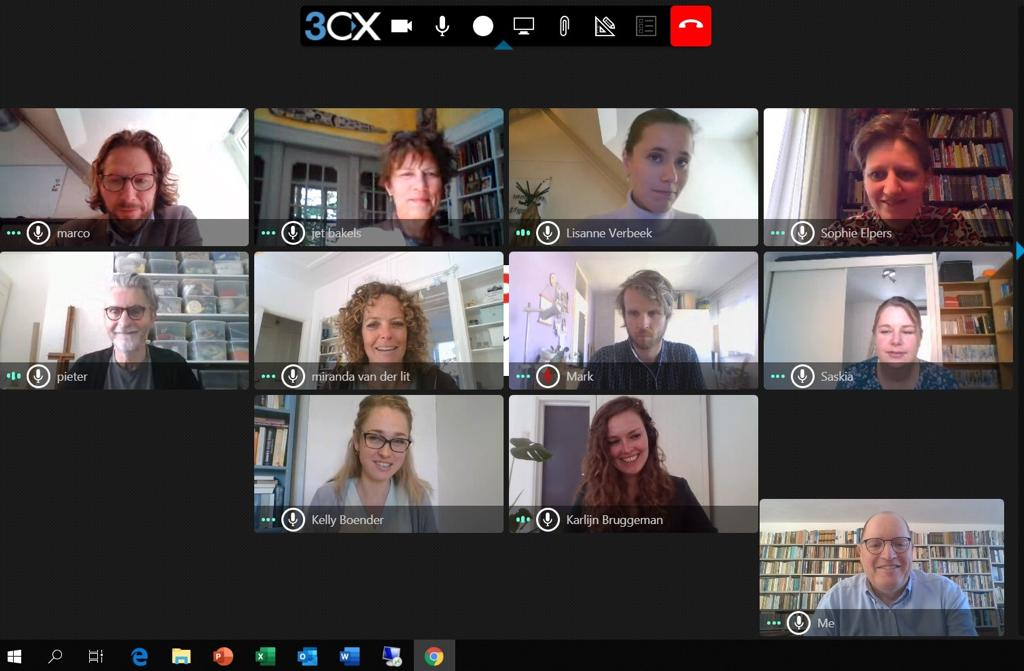 Albert was living a full life, and he was far from finished doing so. We will miss him greatly, as a person, a colleague and an inspiring researcher. We cannot fully comprehend yet that we will no longer encounter him in the office. Nor on our screen during the video meetings, which Albert always attended in good spirits.

I would like to close by thanking the ICH NGO Forum Steering Group for commemorating Albert and paying tribute in its report on its activities in 2020- 2021 to the contributions Albert has made to the understanding and furthering of ICH in the Netherlands and worldwide.

Thank you very much for your attention and for having inspired Albert!