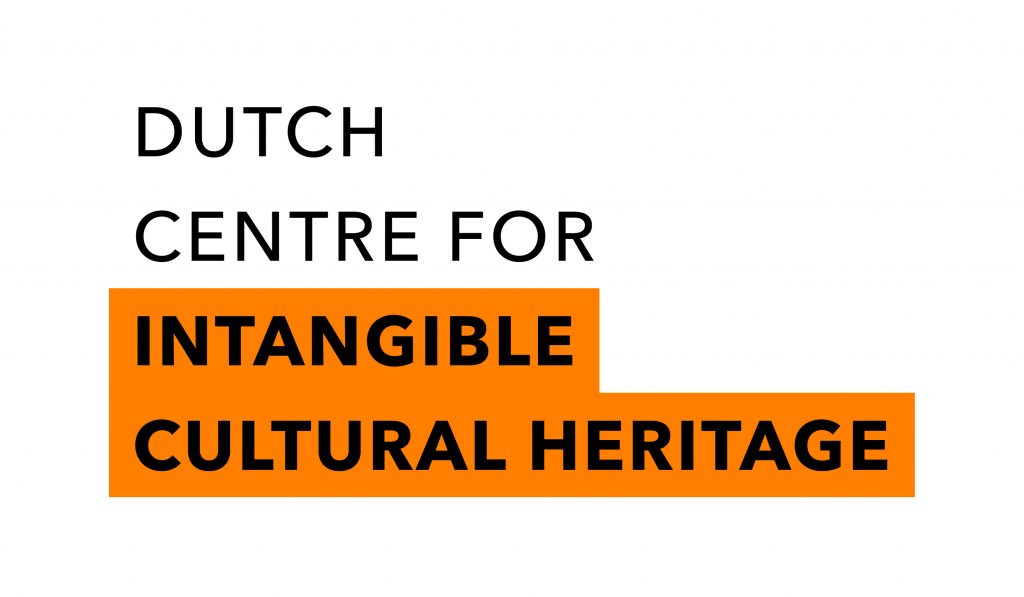 The Dutch Centre for Intangible Cultural Heritage) is a centre of expertise for the communities and has also an important advisory function to the Dutch government. Its main task is, apart from assisting the communities and raising awareness within Dutch society, to develop safeguarding methodologies, set up a research agenda, and reflect on issues concerning intangible heritage, including issues as tourism and the safeguarding of ICH, controversial heritage. Every two year DICH organizes an international conference, in 2018 the topic is Urban Cultures. Superdiversity and Intangible Heritage. DICH is coordinator of the Working Group Research within the ICH-NGO Forum and also participates in the editorial board of the NGO forum magazine Heritage Alive: voices and practices.
Starting from 2017 onwards, the Dutch Centre for Intangible Heritage is an independent unit of the Dutch Open Air Museum in Arnheim.