Association for the conservation of popular traditions (ATCP)

After the crisis of Sicilian traditional puppetry, the Association was established and in 1975 it founded, and still manages, the ethno-anthropological Museo internazionale delle marionette Antonio Pasqualino (Antonio Pasqualino International Puppet Museum), which houses 5,000 items used in traditional puppetry from different countries. lt aims to safeguard and revitalize puppet traditions and the related craftsmanship, as well as local practices and productions in their different territorial, artistic and traditional expressions so as to save and expand the rich immaterial heritage connected to 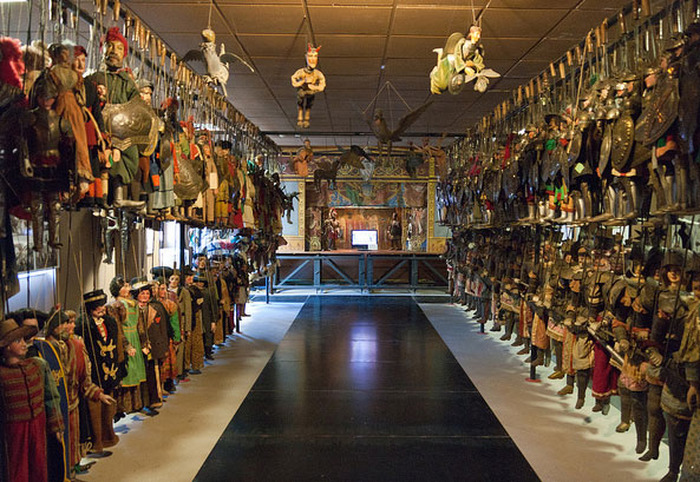 Sicilian folk traditions and to encourage the research focusing on their relation with their original context. lt keeps a comparative attitude by relating Sicilian puppetry to other countries’ traditions. 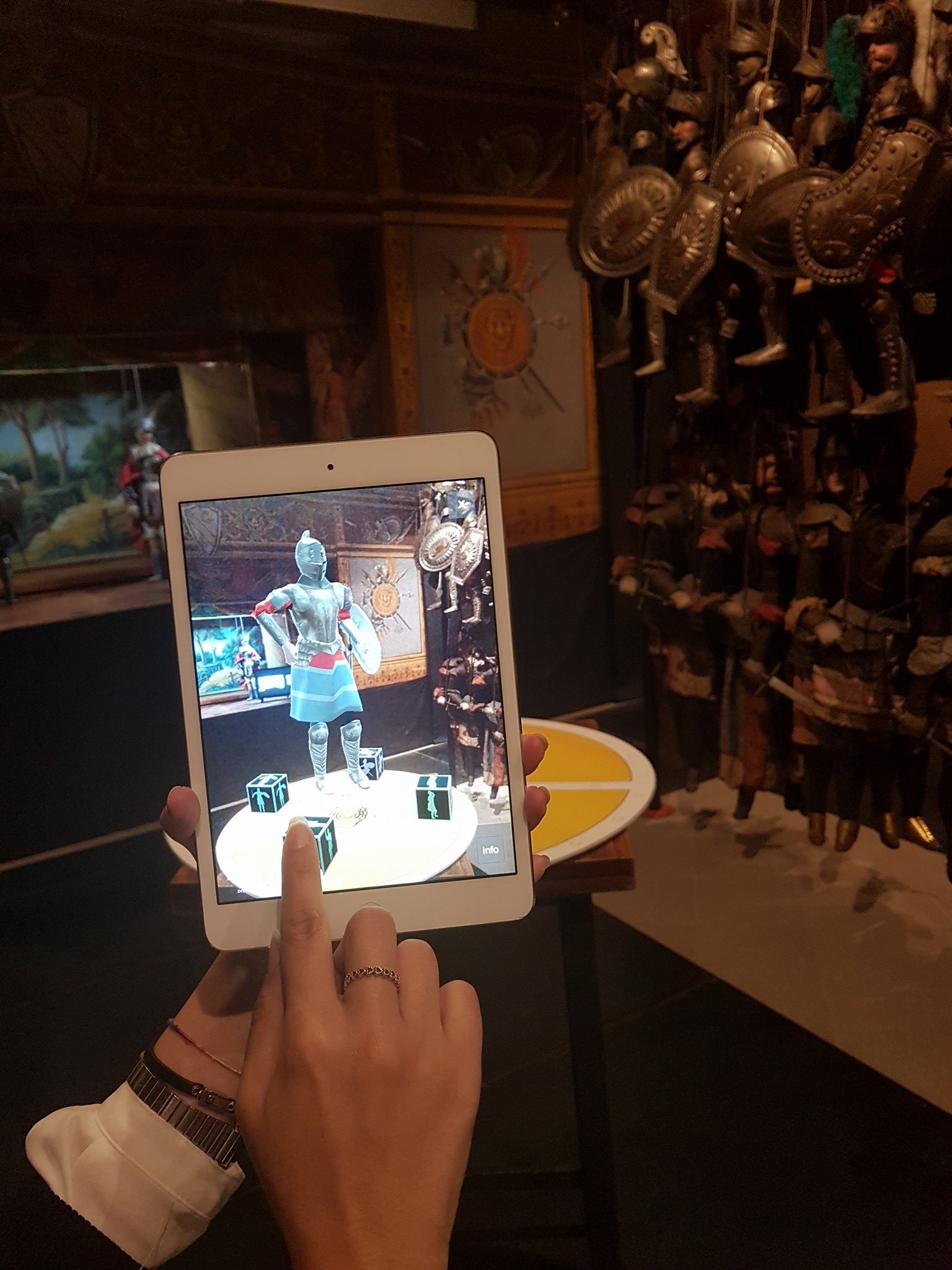