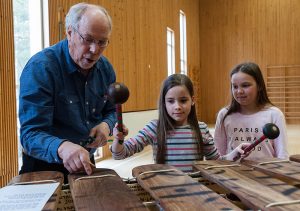 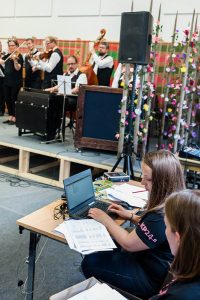 Local, national or international level of the NGO: Our field of activity covers all Finnish folk music. Due to our location we work in firm co-operation with other local NGOs in safeguarding the Kaustinen region fiddling tradition. Internationally we co-operate especially with other Nordic ICH NGOs through shared projects.