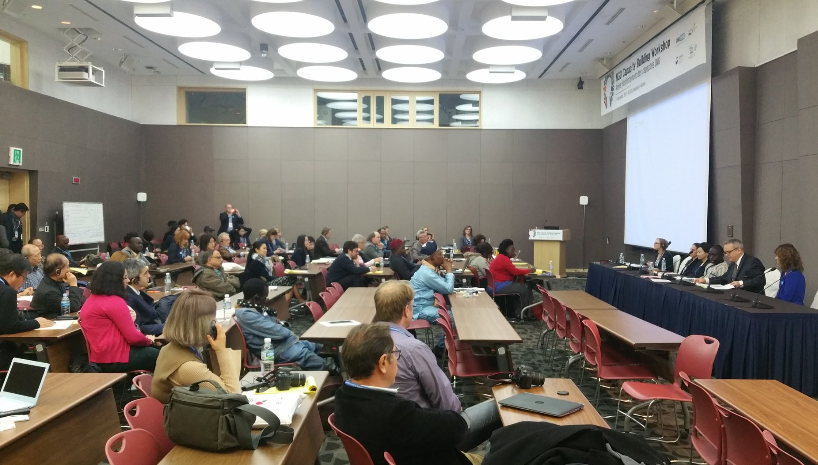 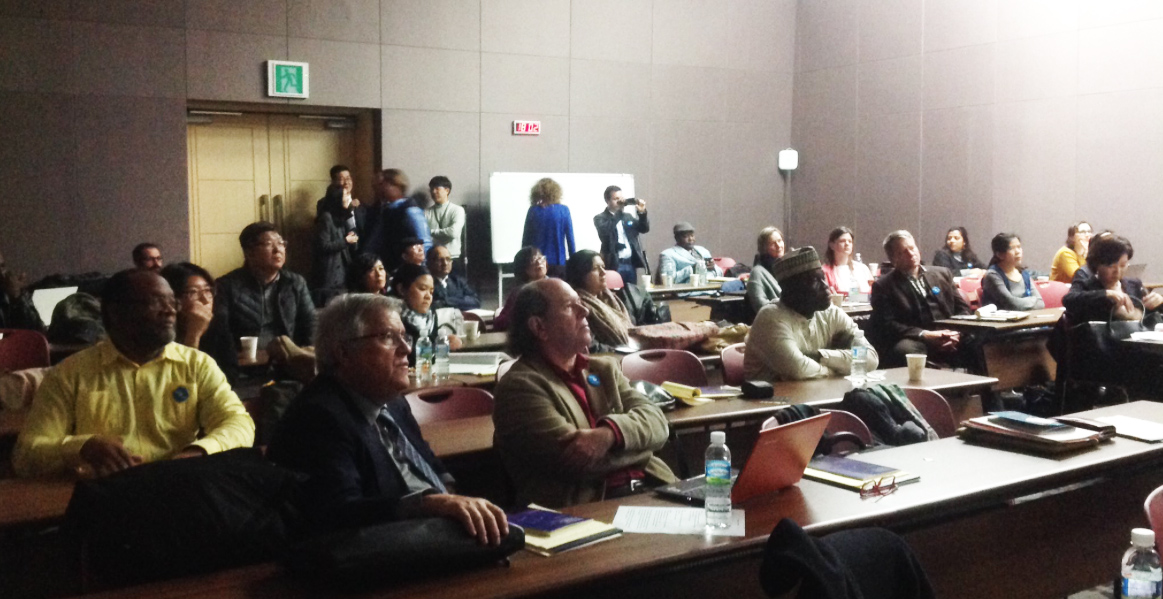 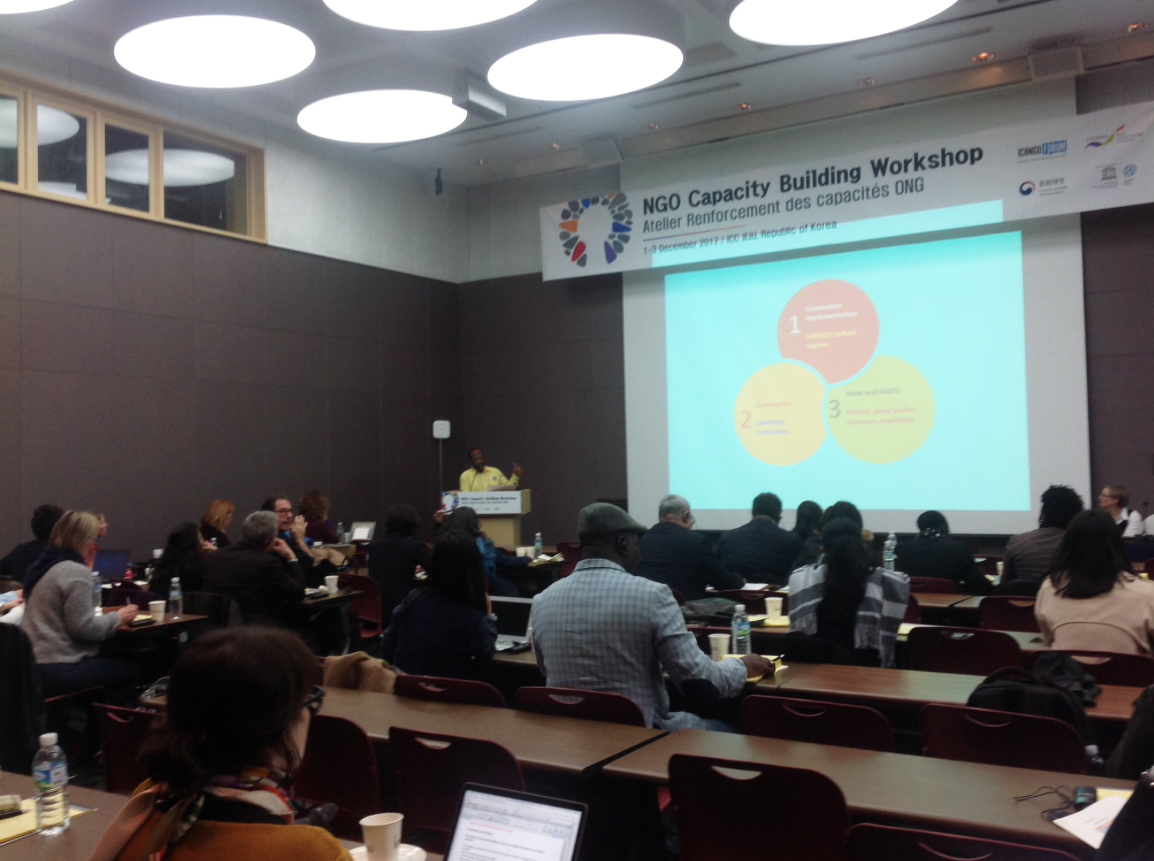 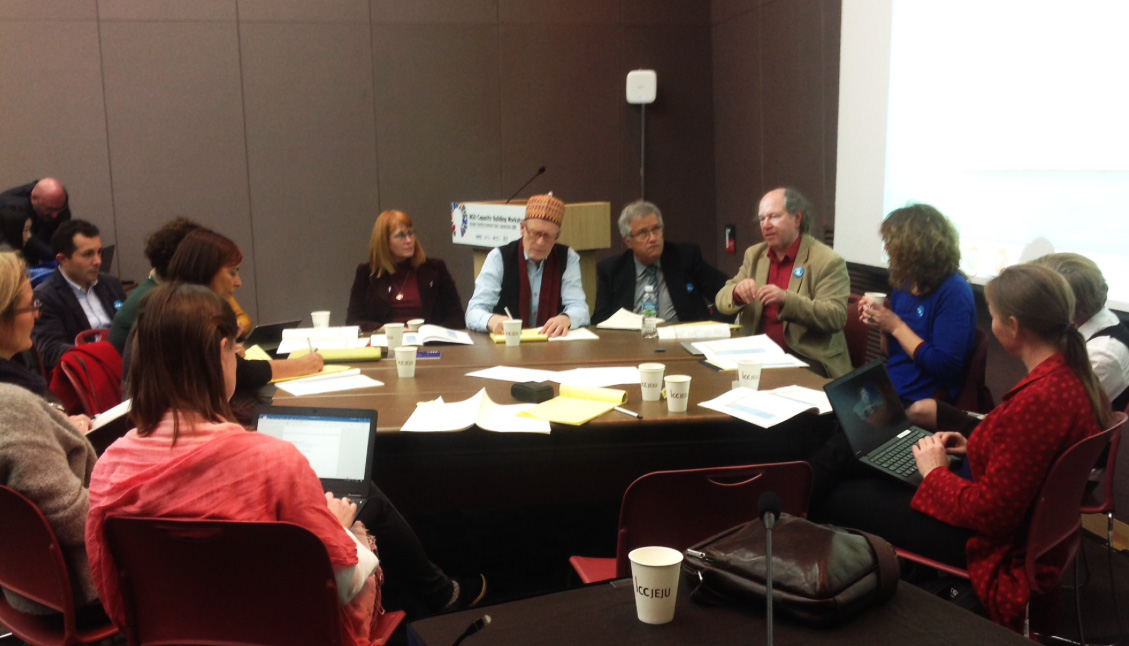 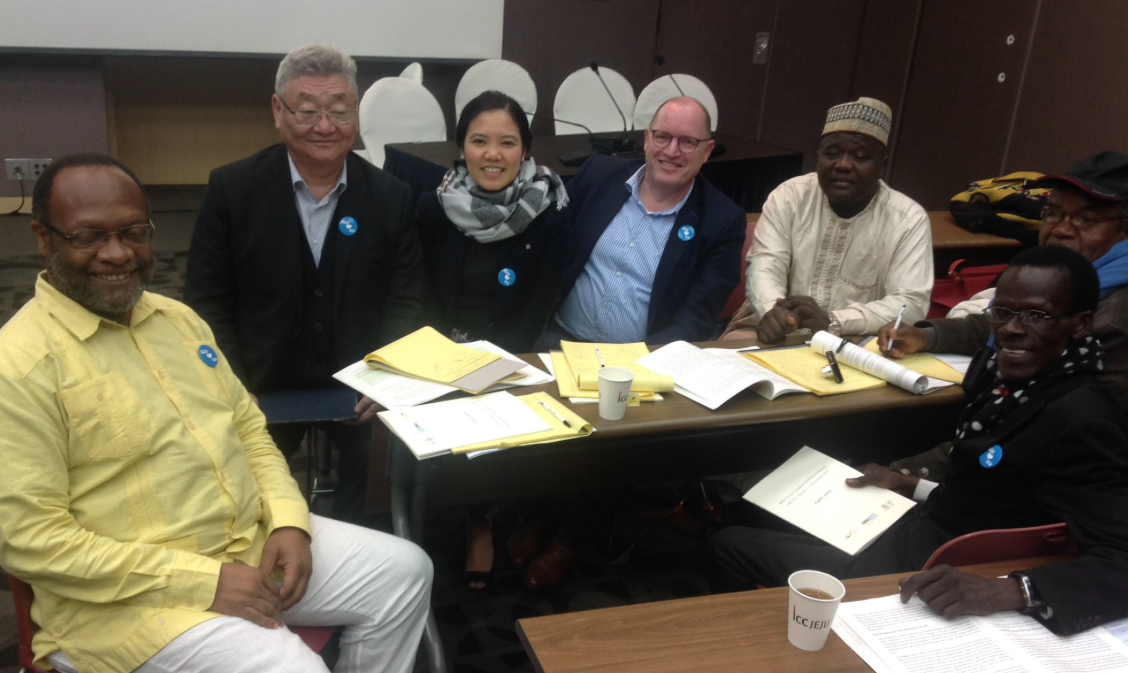 ** La version française suit ** Dear members of the ICH NGO Forum, The Electoral Board is pleased to present the list of the eligible candidates for the 2019 elections… 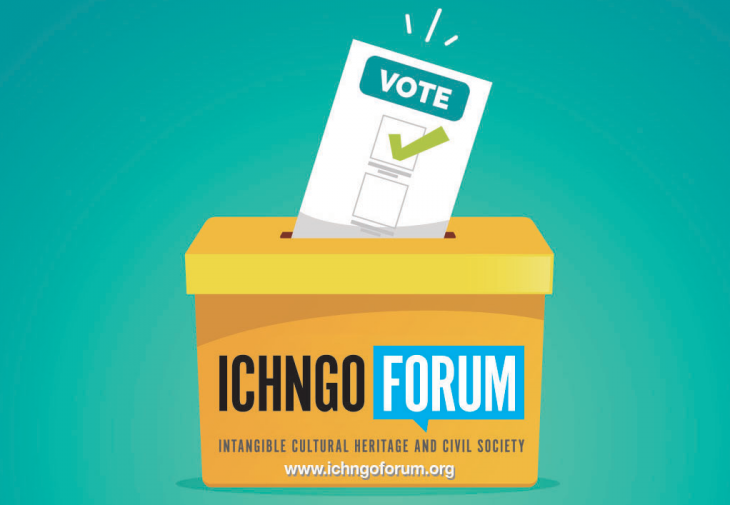 ICH NGO Forum: Pre-14.COM and 14.COM programme Bogotá, 7-13 December 2019 The programme (download the pdf file) of the activities of the ICH NGO Forum before and during the fourteenth session…